EastWest Sounds Academic Edition products are for sale to students, teachers and schools. EastWest Sounds will verify eligibility of the customer during registration – typically, a valid .edu (or other education domain) email address will be required.

So for instance, a French horn impulse was created by firing the sweep tones from the middle to left rear of the stage, backwards and slightly towards the floor. 1st violin section impulses were taken by firing a series of speakers at an angle towards the ceiling, just like a real section. A fifth speaker with the high end reduced was fired towards the floor to emulate the body of the violins.

This technique results in a sensation of particular sound being played "in" a space, as opposed to having the reverb imposed "on" the source, with a pleasant balance of early reflections and room sound. The plug-in features a very high-resolution, true stereo engine that focuses on delivering great sound with a very low CPU load. Most impulses are in 8-channel format, allowing surround mixes to be created. 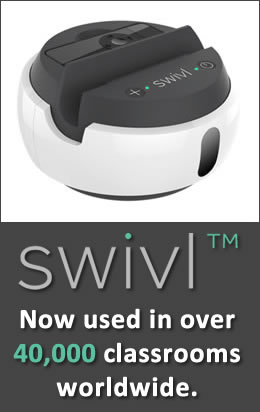